Rumors Points to a Possible Launch Date for a New Nintendo Direct… and its soon!

That seems to be the question which the makers of the Nintendo Direct have been asking themselves for a while now, and the users are at the receiving end of it. it has been a while since we had one of those. Looking back at how things were supposed to have been arranged and dated, we should surely have had another one of such by now. 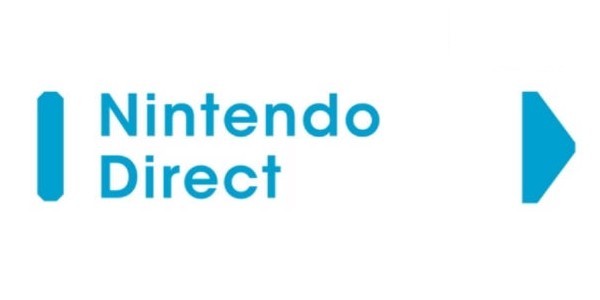 Well, if the rumor we have now is something to go by, another Nintendo Direct release might just be around the corner.

According to the same source that leaked the L.A. Noire Switch, there has been talks of a possible launch party coming up for another Nintendo Direct. It would interest you to known that this is an event slated to hold soon. If this leak holds any water, soon is as close as the 13th of September (this Wednesday).

Nothing is confirmed yet, and we have certainly seen no press invites going out. Whatever it is going to be, we would be sure to keep you abreast. In the meantime, take this news with a pinch of salt and don’t get too excited over nothing.

Call of Duty: WWII edited ahead of launch in Australia due to sexual assault claims